Showing posts from November, 2016
Show All

How hiring an outsourcing partner would help you with your superannuation 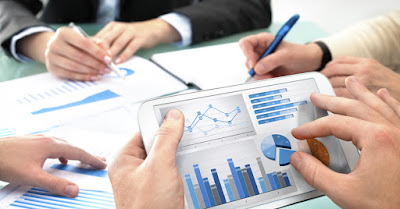 Understanding SuperannuationIt was the year 1992 when the Superannuation Guarantee, also known as SG, came into effect. This policy came into existence as so that the Australians can get the opportunity to enhance their retirement fund savings. Since the time it was implemented, this policy has achieved unilateral support from all political parties, which is one of the reasons for it being one of the major component of many australians’ retirement plans as well as one of the prominent investor in the Australian Economy. If we look at the current asset base of theSuperannuation funds in Australia, it stands at almost two trillion australian dollars, and it is expected to grow exponentially in future. What you need to know about Superannuation in Australia If we look at the forecasts, along with the funds that are currently invested inSuperannuation in Australia, the sum total represents one of the largest possible sum of funds that are under the management of any government of the world.…
Post a comment
Read more
More posts